Every now and then the odd job comes along that only requires mild paint correction procedures to restore that once fabulous lustre the said car use to have. It’s also these types of car details that take little effort and produces some of the best results, similar to paint correction on the Commodore ute. The majority of cars running around in Sydney are comprised of webbing damage and car wash damage. Paint correction detailers are  always necessary in most cases for removing damage like this as car detailing never usually restores damaged surfaces like this.

Upon inspection the paint surface felt smooth to the touch so the necessity of clay barring wasn’t really necessary, never the less, the customer didn’t want to spend big money on top dollar treatments anyway, so I continued straight to the buffing anyway. Most customers often try to use car paint protection to hide the damage but that is all that is ever achieved, the damage is hidden. Being one of those difficult blue colours I really had to drop the lighting to get any good vision of any swirls on the paint work. Scratches were only minor but it wasn’t the deeper scratches this guy was interested in removing. More or less very many of the webbing marks

What Damage Was Assessed ?

Looking at the car from these angles, deep scratches were only very minimal. Even though I can’t use a camera for shit, this is the best I could do but, take my word for it swirling or webbing did require some attention. Having this level of damage repair on my mind, I immediately realised that a swirl remover would be all that’s required to reach the desired result of flattening the surface just nicely to achieve a nice shiny finish. The customer was also going to apply sealers by his own efforts. It was surprising how difficult it was to see some of the damage on this car even though there was enough of it. Strong compounds or pads were not required once I commenced buffing and noticed how easy the damage was being removed, so I continued with the same process.

So What Paint Correction Combo Did I Use ?

I merely put to application a polishing pad with swirl removing compounds and continued throughout the entire vehicle. It didn’t take much to achieve the desired result from this Rex. Even though I have heard of other detailers complain bout the paint posing issues with marring or being sticky, I have never really encountered this scenario with Subaru’s except for one black liberty which had marring completely all over the car.

That particular car had to be completed once over again with finishing polish to restore the surface and then sealed with a paint sealer. The results for this Rex however, haven’t been too bad 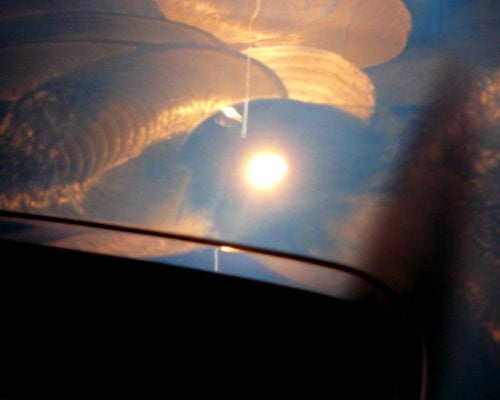 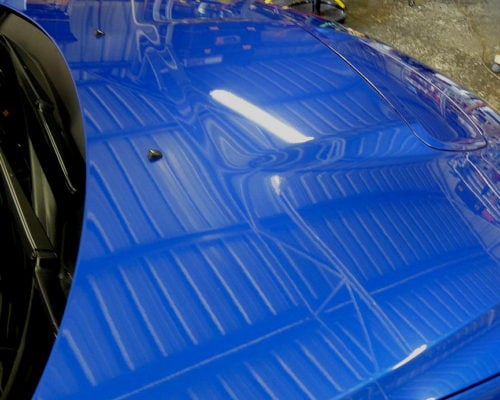